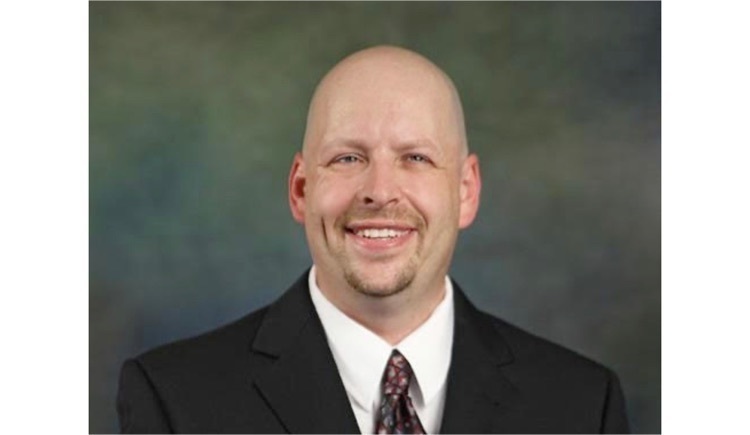 Dr. Troy Pitsch was born in Kansas City, Kansas and spent much of his childhood in the Midwest, including Alma, KS, where he attended Alma Public and St. John Lutheran Schools.  His family moved to eastern Kansas and then later to the St. Louis area where he graduated from high school.  Dr. Pitsch attended Arkansas State University, where he earned his Bachelor's Degree in Secondary Social Studies Education in 1999.  He then moved to Texas and began teaching middle school history in a large, Austin-Metro school district.  It was during this time that Troy met his wife, Nelly, and they married in 2004.  Following seven years in the classroom, he began working in educational leadership while earning his Master's in Education Administration at Texas State University.  During his tenure as an elementary principal, he completed his PhD from the University of Texas in Educational Policy and Planning in 2016. In 2017, Dr. Pitsch returned with his wife to Kansas where he had the privilege of serving as a principal/superintendent in the northwestern corner of the state before accepting a district leadership position as an Instructional Improvement Officer for the Kansas City, KS Public School District in 2019, where he currently serves.  Some of his duties in that role have included principal supervision of the five high schools and two alternative campuses, KESA accreditation, principal and assistant principal leadership development, and learning & assessment data reporting and evaluation.

Troy and Nelly enjoy their spare time by traveling to be with their three sons and three grandchildren in south Texas, visiting family and friends, and spending time outdoors with their dogs.

Statement from Dr. Pitsch:
"I am deeply honored to be given the opportunity to work with the USD 329 Board of Education and district staff to support the strong focus on teaching and learning for our Chargers.  It was in evidence to me as we visited district sites and talked with stakeholders that Wabaunsee County remains a very special place to live, learn, and grow.  Words cannot truly express how exciting it will be to spend time reconnecting and listening to our school community as we plan for the future of our district.  I look forward to getting to know each of you in the months ahead as we carry on the reat work of growing our children."